3 Steps to Building A Hit App in Lockdown

You’ve got to learn to walk before you can run, right? Wrong. Sometimes you’ve just got to jump head first into something you’re passionate about… even in the midst of a global pandemic.

Just ask Huckletree Ancoats member and digital marketing maestro Ned Poulter, one of the brains behind the Neverspoons app. He’d tell you you don’t need a detailed product strategy and killer marketing plan to launch a hit app.

You’ve probably read about the app on the BBC, but for those of you who’ve taken a sabbatical from reading the news the past few months (I don’t blame you), I’ll fill you in. Neverspoons shows you the nearest indie pubs to your local Wetherspoons, so you can make an informed decision to be a conscious consumer.

But the premise isn’t so much about taking money from Tim Martin’s pocket (although I think most of us can agree that’s an excellent side effect). It’s about giving independent businesses a leg up in tough times by giving the consumer the information they need to support them when they can.

Neverspoons launched on 27 June and it’s had a pretty meteoric rise. After just two weeks on the app store, it hit 18,000 downloads. BBC News snapped up the story, as did the Independent and 5 Live. Fast forward two months, and Neverspoons has racked up 70,000 downloads on Android, with 5,000 people on the waiting list for iOS. Not a bad start…

But how do you actually get an app off the ground without a plan? Well here it is, a step-by-step guide to nailing a digital product and launch.

Step One: Pool Your Ideas

Work on Neverspoons began at the beginning of lockdown, when Ned approached Co-Founder and web developer Shane Jones with a craft beer business idea he’d been sitting on for almost a decade. “It was quite a developed back-of-a-fag-packet idea,” he tells me, “but up to that point I just hadn’t got it over the line.” As it turned out, Shane had just started working on the Neverspoons app, and they decided to make a go of it together.

There was one rather large problem, though. Neither Ned or Shane were app developers. I know… that sounds like a bit of an impasse when building an app to me, too.

“My background is in digital marketing, although I’ve never launched an app,” Ned says, “and it’s been misquoted in interviews, but Shane is a web developer, not an app developer.” The solution?  Shane went about teaching himself app development. Simple! Err, maybe not. 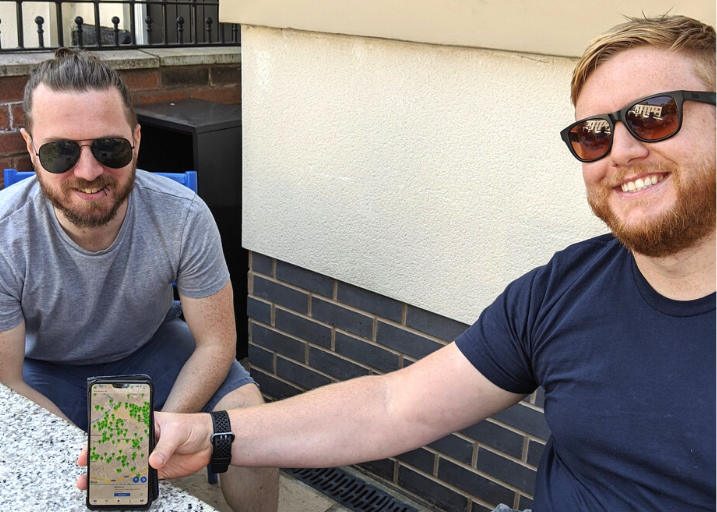 Step Two: Listen To Your Users

Ned and Shane didn’t start out with a plan. They were two friends who liked pubs, beer and had semi-developed ideas around the two. “It was just a bit of fun to begin with,” Ned tells me.

But this lack of a plan was actually almost a plan in itself. Ned and Shane wanted to adopt an approach popularised in Eric Ries’ The Lean Startup. The idea is that you get the product to market really early, even if it’s not ready (the current version of the app isn’t even at 1.0 yet, it’s still in beta.) Then you make yourself totally open to hearing user feedback, and decide where to go based on that.

“We’ve been really open to listening to user suggestions,” Ned says. When Neverspoons was released, the pubs were no more than a pin on the map. Then people started asking for more information, like whether their local indie boozer served food.

“Then we had more niche suggestions,” Ned tells me, “Someone asked if we could list the bars that served vegan food. That’s a great idea, and when we’ve got the data, we’ll do that. Disability access is another one. A user contacted us and said one of the reasons they go to chains is they tend to have good disability access. So again, once we’ve got the data, we’ll have that sort of information on the app, too.”

Step Three: Tap Into The Zeitgest

“Neverspoons have never really had a marketing strategy,” Ned says. Not something you expect to hear from a digital marketing professional. “We launched it, and luckily enough we struck a chord at the right time. People understood what we were trying to do and felt an emotion about it, which is PR 101.”

Thousands seized the opportunity to get behind local entrepreneurs and help keep their doors open. The result? Much of the app’s promo was user-generated. Old school friends and teachers reached out to give them a virtual pat on the back. Echo and the Bunnymen followed them on Twitter (The Killing Moon never sounded so good). And, the big news outlets that covered the story reached out to Ned and Shane organically. They went viral, in a strictly non-pandemic sense. 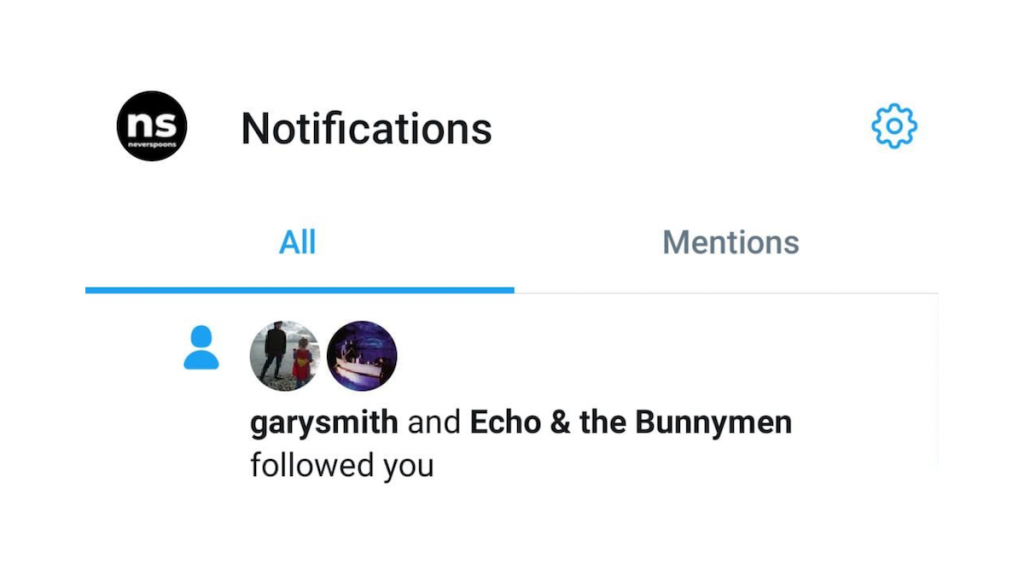 During the weekend the app was featured in the BBC headlines, Neverspoons had over 2,000 people using it in a 30 minute window. “We honestly had no idea it would get this big. If we’d had 1,000 downloads, Shane and I would have been high-fiving. To get 70 times that is bat shit crazy.”

So there you have it. A plan for not having a plan. Find a friend, be open to feedback, and strike a chord with popular consciousness.

Curiosity may have killed the cat, but it sure can’t touch the Huckletree Editorial Team. If there’s an angle, they’ll find it. A stone unturned? They’ll turn it. This gang of wordsmiths and renegades know how to spin a story. Hear from them the insights of the startup ecosystem.